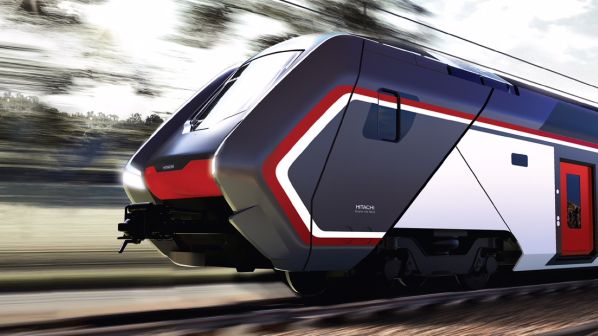 Ferrovienord, a wholly-owned subsidiary of FNM, has signed an initial firm order worth €237.51m for 30 four-car trains, with deliveries due to start within 20 months of contract signing.

FNM is the second customer for the Caravaggio after Trenitalia, which awarded HRI a framework contract for up to 300 trains in June 2016. The first of the trains - dubbed ‘Rock’ by Trenitalia - emerged from HRI’s Pistoia plant in April.

In addition to the orders for EMUs, HRI was also awarded a framework contract in July to supply up to 135 DMUs to Trenitalia for regional services.