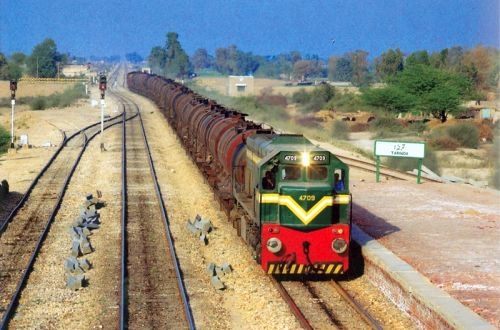 Under the contract, which was signed by representatives of PR and CRRC at a ceremony at the Ministry of Railways in Islamabad the first 205 wagons will be manufactured by JRVEC in China, while the remaining 595 units will be assembled at PR's Mughalpura Locomotive Works in Lahore.

Deliveries will start later this year and the 100km/h wagons will be used on coal traffic to power stations in Karachi and Qadirabad.