All Aboard Florida signalling contract awarded 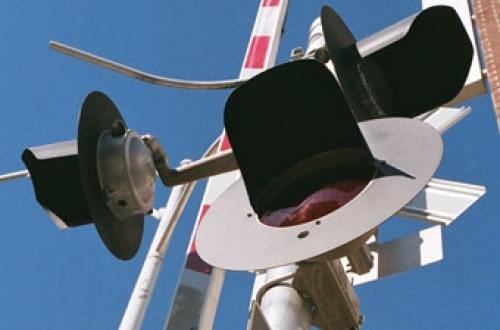 The signalling system will incorporate elements of PTC similar to the Incremental Train Control System (ITCS) deployed on a section of Amtrak's Chicago – Detroit line in Michigan. Level crossing operation will be controlled by train-to-wayside communications systems, and GE says trains will clear crossings in less than 60 seconds.

These enhancements will be fully integrated into a PTC system that will be an overlay on the existing, GE-supplied Enhanced-Automatic Train Control (E-ATC) cab signalling and dispatch system used by FEC freight trains.

The first All Aboard Florida services will beginning running between Miami, Fort Lauderdale and West Palm Beach at the end of next year. A new 64km branch following the route of State Road 528 from Cocoa to Orlando International Airport is due to open in 2017.

All Aboard Florida is investing $US 1.5bn in the upgrading of the existing route and construction of the new line.