PARIS Transport Authority (RATP) and Ile-de-France transport authority Stif have awarded Alstom a contract worth around €20m to supply and install automatic train operation (ATO) on Paris RER Line A as part of a project to increase capacity on one of the city's busiest rail arteries. 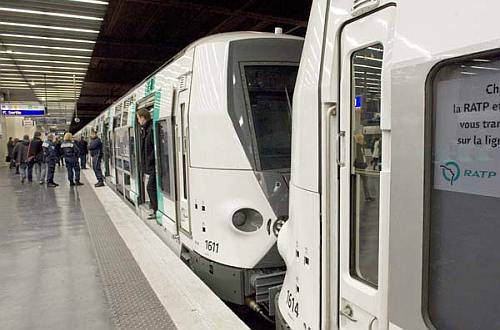 The contract encompasses detailed studies, development of a prototype, onboard equipment for 173 MI2N and MI09 trains, testing, and support services for the project, which is due to be completed in 2018.

The ATO will be integrated into the existing Sacem system, which was introduced in 1989, and will enable a two minute reduction in average journey times on the central section of the line between Vincennes and La Défense.

The project will upgrade the line to Grade of Automation (GoA) 2, with the driver continuing to start the train and operate the doors.
The 108km Line A links Saint-Germain-en-Laye, Cergy Le Haut, and Poissy in the west with Boissy-Saint-Léger and Marne-la-Vallée – Chessy in the east and carries around 1.2 million passengers per day.