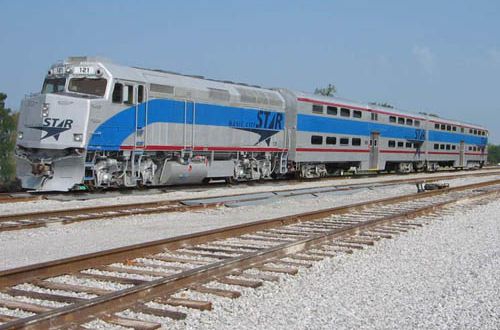 PROPOSALS for a 74km light rail network and a second commuter rail line for Nashville have been included in a 25-year transit strategy for the region, which was presented to the boards of Nashville Metropoitan Transit Authority (NMTA) and Regional Transportation Authority of Middle Tennessee (RTA) on August 17 following 16 months of public consultation.