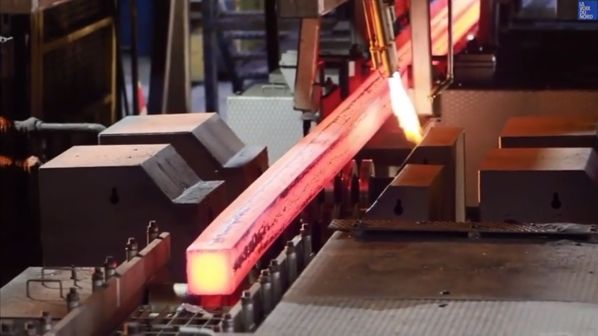 The acquisition follows the French government’s block of a previous acquisition attempt by China’s Jingye Group after it purchased Hayange’s parent company British Steel in March, which included all assets in Britain and the Netherlands.

The move by the French government followed a declaration which considered the company a strategic national asset. Hayange currently produces around 300,000 tonnes of rails annually, with the majority of output supplied to the country’s rail infrastructure manager SNCF Network.

Liberty Steel has also acquired steel manufacturer Ascoval, France, previously owned by Greybull Capital, and also formerly part of the British Steel group. Ascoval is set to supply 140,000 tonnes of semi-finished rectangular blooms per year to Hayange from September until October 2024. The material is intended for the manufacture of rails for use on the French national network by SNCF.

The simultaneous acquisition will allow Liberty Steel to secure its supply lines and have control over the full production of rails at its French sites.

Liberty Steel also announced plans to invest €65m to strengthen the two businesses, with the intention of improving the environmental impact of both sites as part of a drive by parent company GFG Alliance for the company to be carbon neutral by 2030.

The purchases follow British Steel’s compulsory liquidation in May 2019, after its former owner Greybull Capital failed to produce funding for its continued operation.