A major milestone has been achieved in the merger of the two Class 1 railroads. 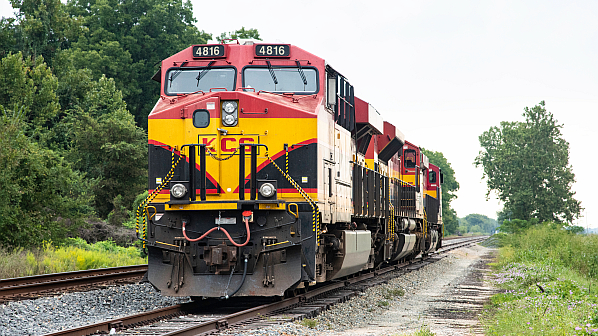 “This important milestone marks the next step on our path to creating the first single-line rail network linking the US, Mexico and Canada,” says Mr Keith Creel, CP president and chief executive officer.

CP will acquire KCS for approximately $US 31bn including the assumption of $US 3.8bn of outstanding KCS debt. The deal has unanimous support of both boards of directors and values KCS at $US 300 per share, representing a 34% premium.

The United States Surface Transportation Board’s (STB) review of the merger is expected to be completed in the fourth quarter of 2022.