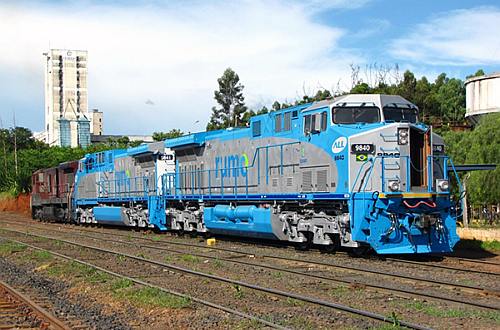 The result marks the first time since Latin American Logistics (ALL) and Rumo merged in February 2015 that the company has recorded a profit in a nine month period. Barring any setbacks in Q4, Rumo says it expects to end the year in profit.

Rumo registered net income of Reais 228.6m in the third quarter, up 194.2% year-on-year. The company says the result reflects the operational improvements, in addition to a decrease in the average cost of debt.

In August, the Brazilian National Bank for Economic and Social Development (BNDES) approved a loan of Reais 2.89bn to Rumo North and Rumo South for rail and port operations.