THE first 16-car CR400BF-A Fuxing high-speed train for China Railway Corporation (CRC) has been delivered to China Academy of Railway Sciences in Beijing for type testing. 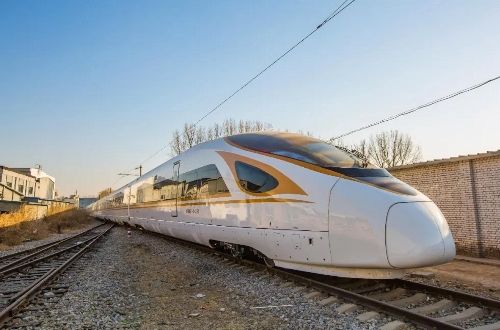 The pre-series 350km/h train, which was built by CRRC Tangshan, is formed of eight powered vehicles and eight trailer cars.

According to the manufacturer the 415m-long train will seat 1193 passengers.