MAKATI Subway, a subsidiary of Philippine Infradev Holdings, has awarded a $US 1.21bn contract to China Construction Second Engineering Bureau for the construction of an 8km metro line in the city of Makati, southeast of Manila. 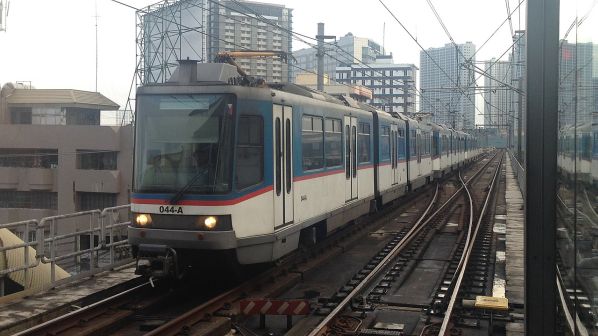 Work on the project is expected to begin as soon as travel restrictions currently in place due to the coronavirus pandemic are lifted. It is scheduled for completion in 2025.

Construction was previously expected to begin by the end of 2019, following an environmental clearance by the Philippines Department of Environmental and Natural Resources (DENR), but has since been delayed.

The project will be executed through a public-private partnership (PPP) between Infradev and local government with financial support from Chinese firms Greenland Holdings Group, Jiangsu Provincial Construction Group and China Harbour Engineering Company.

The Makati City Subway project is estimated to cost around $US 2bn, and will include eight stations, serving around 700,000 passengers per day when it opens.

The line will run from Makati Central fire station, via Jose P Rizal Avenue, to the University of Makati in Taguig, and is intended to connect key points in the city including the central business district, Circuit City, Makati City Hall and Makati Hospital.

The line also includes connections to other transport systems such as Manila’s MRT Line 3, the Pasig River ferry and the proposed Metro Manila Mega Subway.

The original estimated cost of the project was $US 3.7bn. However, this has since been reduced significantly due to the removal of two stations and a reduction in length following a reassessment of the line’s alignment, as well as favourable soil test results, according to a report by the Philippine Daily Inquirer.

The new line is intended to improve connections between districts and key points across Makati, and reduce traffic on the city’s road network, primarily through the central business district.

Makati has an official population of one million residents, but this expands to five million due to the four million workers who commute into the city during the day.

For detailed data about metro projects from around the world, subscribe to IRJ Pro.