AN alliance has been formed in Brussels which brings together open-access operators in the passenger and freight sectors with the aim of collectively addressing issues affecting non-incumbent rail companies. 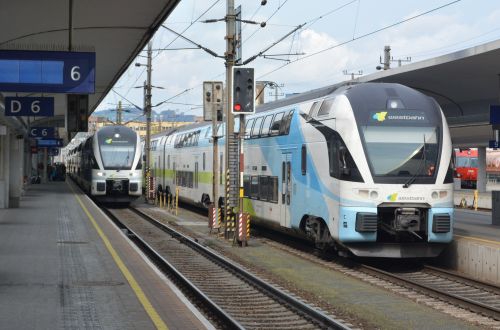 The Alliance of New Rail Operators (Allrail) has been founded by the European Rail Freight Association (Erfa), which represents 30 rail freight operators, and non-incumbent players in the passenger market, including Leo Express, MTR Express, Westbahn, NTV, Regiojet, and Trainline.

The alliance’s membership is expected to grow further over the next few months.