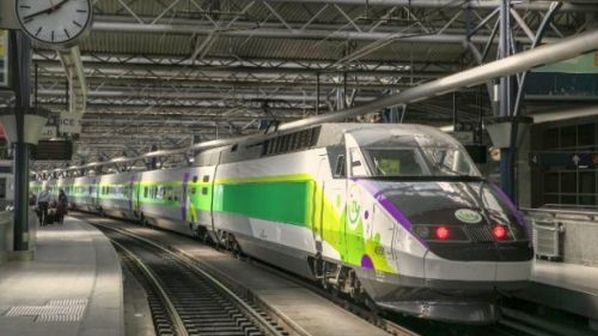 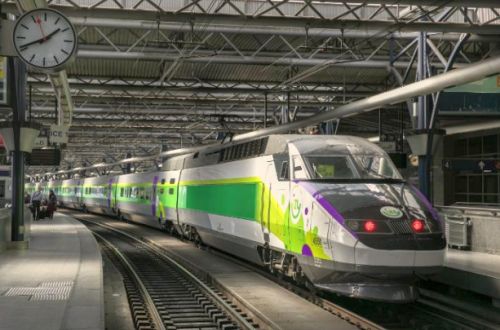 THALYS has marked the first anniversary of its Izy low-fares services between Paris and Brussels by announcing plans to increase capacity and adjust its operating model to “ensure economic robustness.” 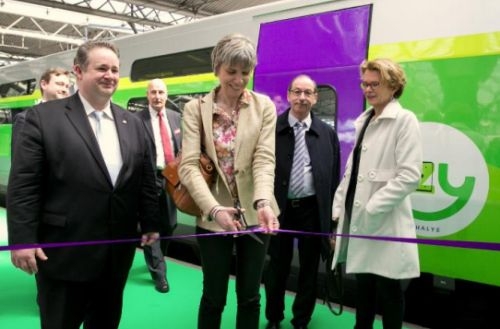