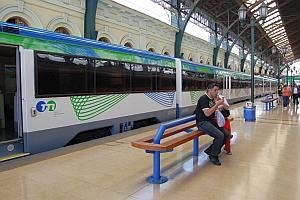 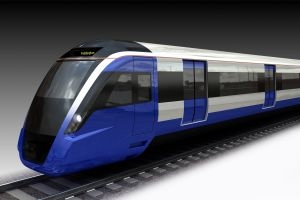 PRE-qualified bidders Bombardier, CAF, Hitachi, and Siemens have all been invited to submit their bids for a tender for the 60 new trains required for Britain's 118km Crossrail project. 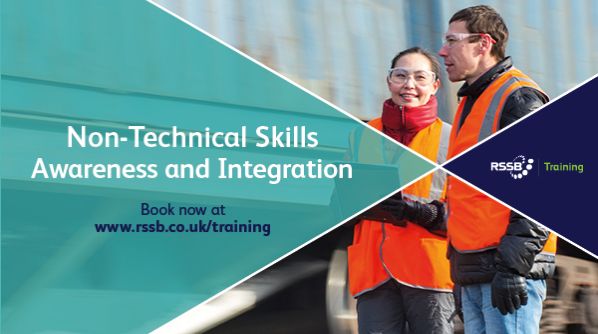 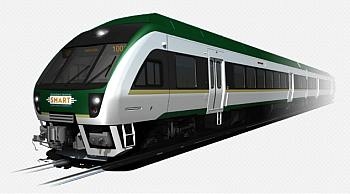 GROUNDBREAKING ceremonies were held in the town of Petaluma, north of San Francisco, on Friday to mark the start of construction on the $US 690m Sonoma Marin Area Rapid Transit (Smart) commuter rail project, which involves reintroducing passenger services on the 113km Northwestern Pacific Railroad line from Cloverdale to Larkspur.
January 30, 2012 | Commuter Rail

A ground-breaking ceremony was held at the site of Altamonte Springs station in the north of Orlando, Florida, on Friday to mark the start of construction on the state's $US 1.3bn SunRail commuter rail project.
January 25, 2012 | Commuter Rail

Rio de Janeiro suburban rail operator SuperVia has begun dynamic testing of the first of 34 new emus from CNR Changchun, China, eight of which will enter service by next month.

MONTREAL's Metropolitan Transit Agency (AMT) unveiled its 10-year Vision 2020 strategic public transport plan yesterday, which aims to increase public transport ridership in the city by 33% from 480 million to 640 million per year by the end of the decade.