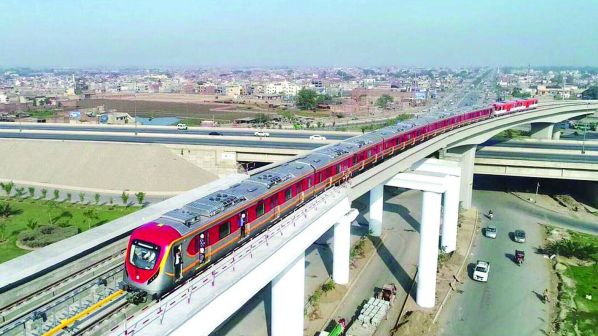 PAKISTAN’s first metro line has opened in Lahore. The 27.1km line runs from Ali Town in the southwest via Lahore main station to Dera Gujran in the east. 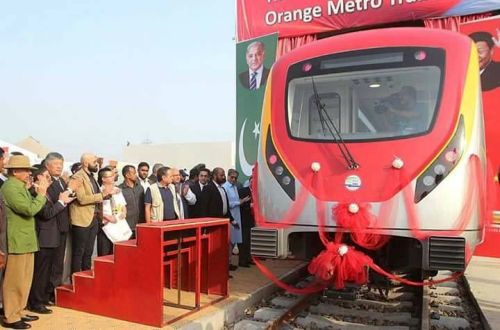 THE first train for the Lahore metro Orange Line was officially unveiled by Mr Shahbaz Sharif, chief minister of the Pakistani province of Punjab at a ceremony at the line’s depot on October 8, which also marked the start of dynamic testing on the city’s first urban rail line. 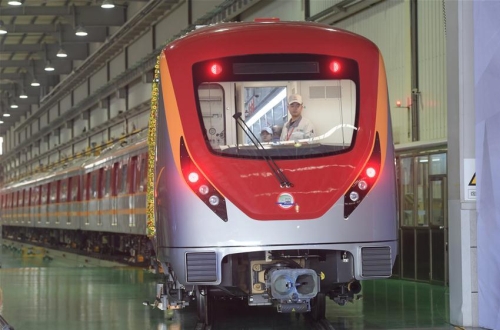 THE first metro train being built by CRRC Zhuzhou for Lahore’s Orange Line in Pakistan arrived on May 15, with 26 more to be delivered by the end of the year. 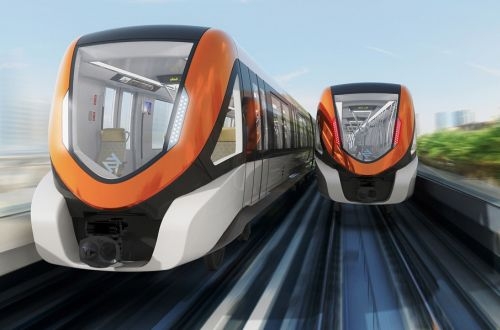